Hallo, I am first time on this website and I have a motor DKW RT 125 from May 1940. I have known that it is one of the 35 egzemples which were given to German's Army. I would like to know, of course if is possible, where could the first parts of these motors could be given, where exactly or in which Army, division? I need several parts to this motor,for examole: front and back lamp, toolbox. These parts I have, but I can be able to change these one for the same parts but in the same oryginal color like my motor. I have a lamp from DKV NZ 351 without sygnaturs in a very good condition and I want too change it for a lamp in the same color of my motor. I would be really gratefull for your help, regards Kazek 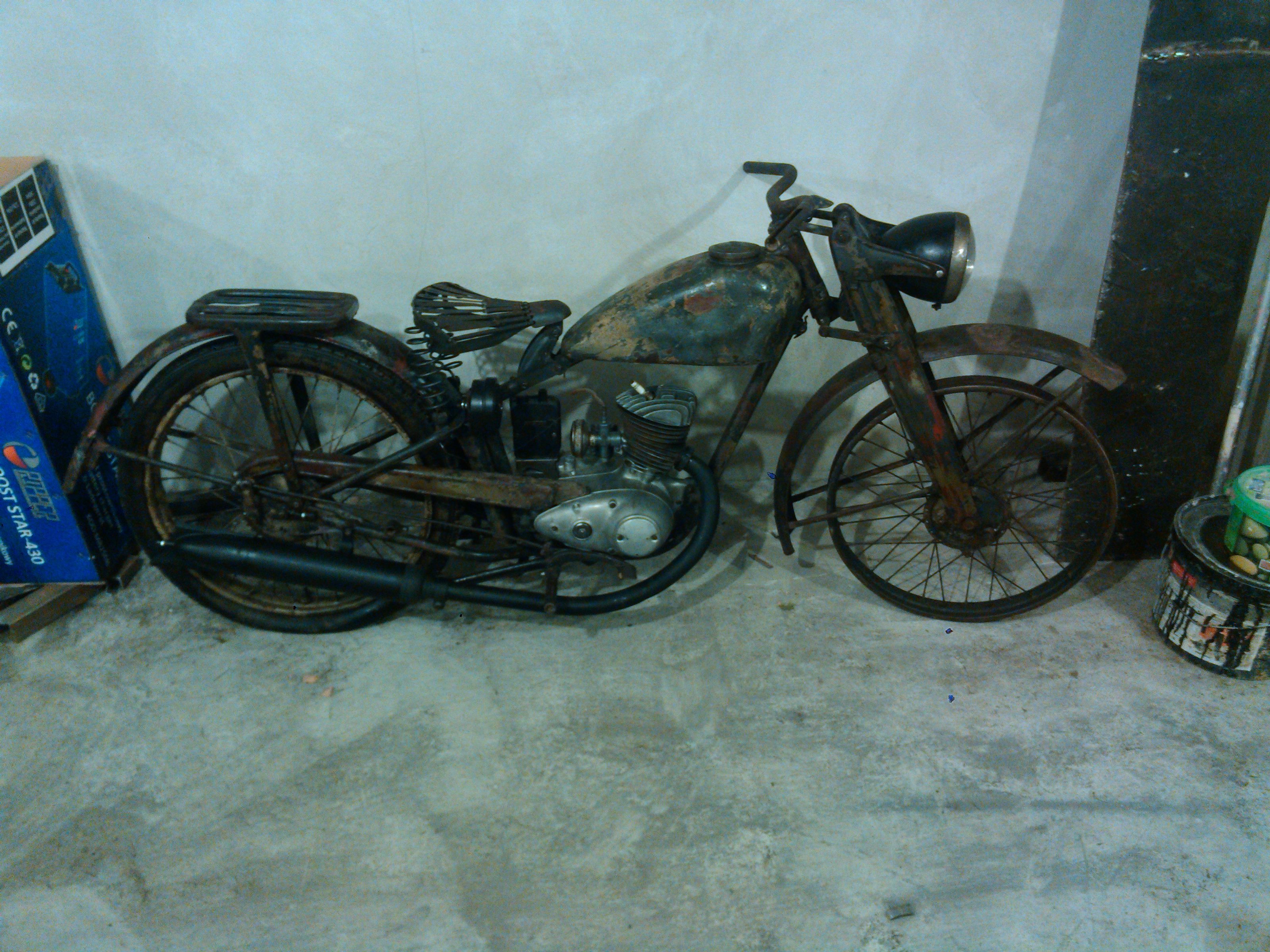 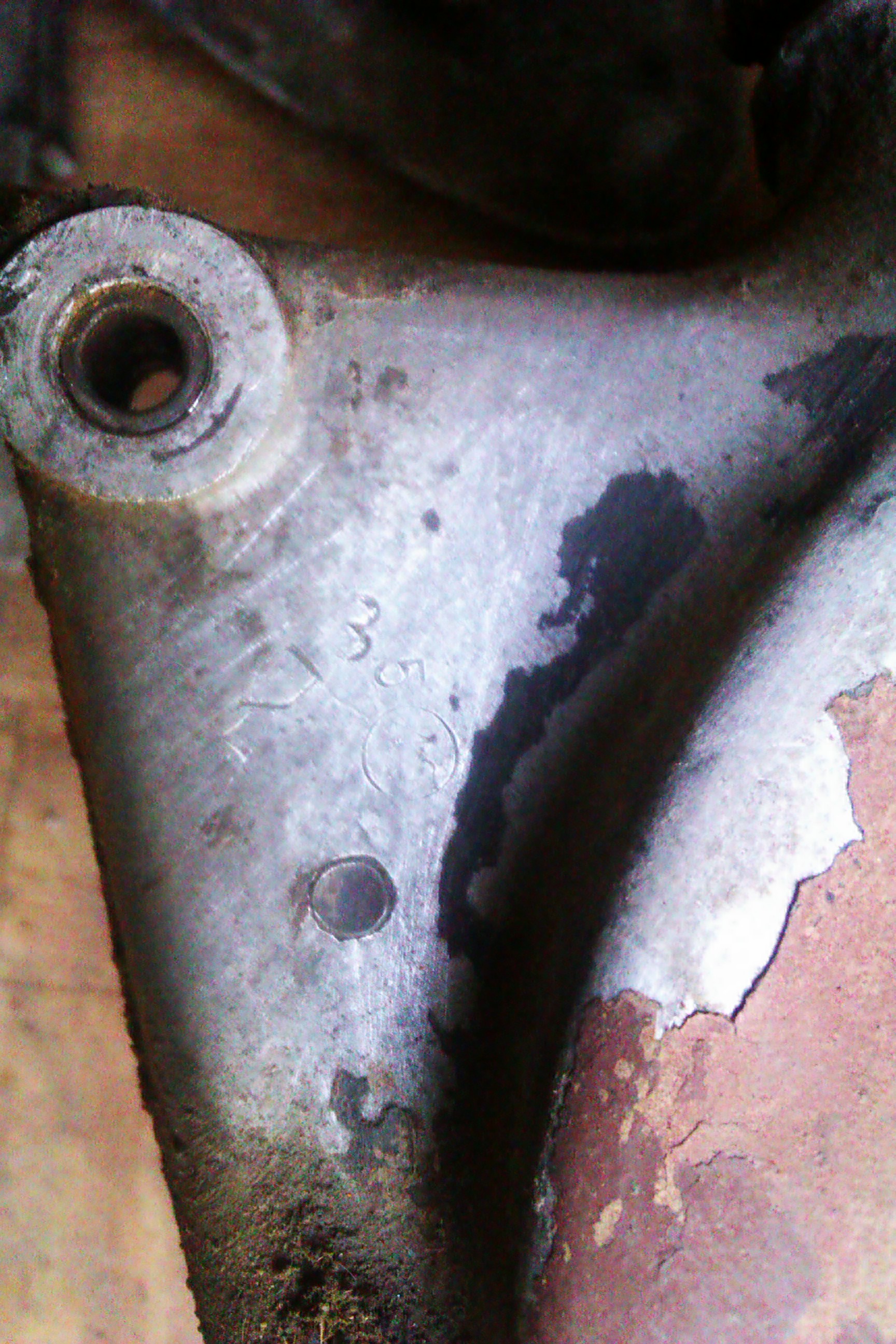 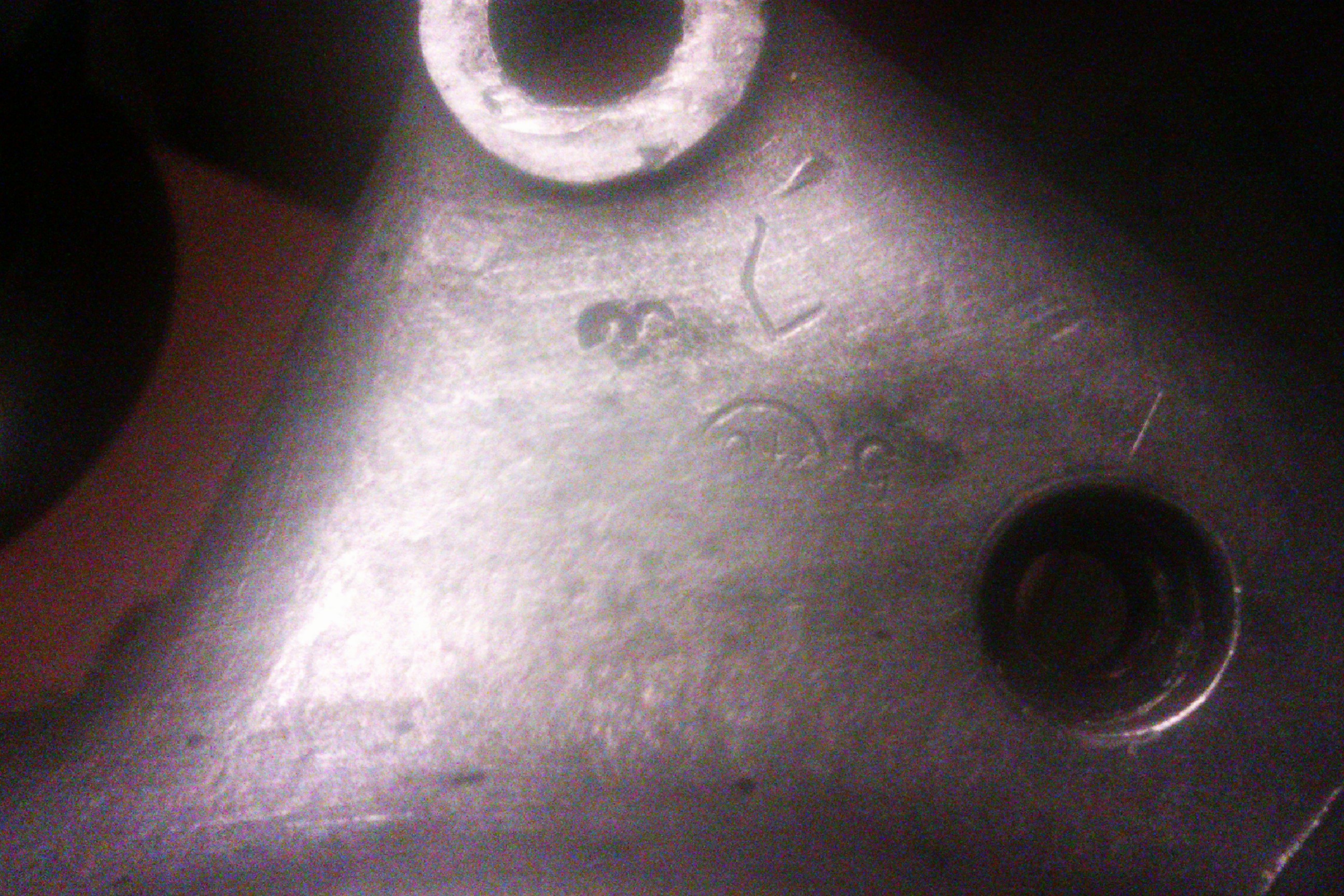 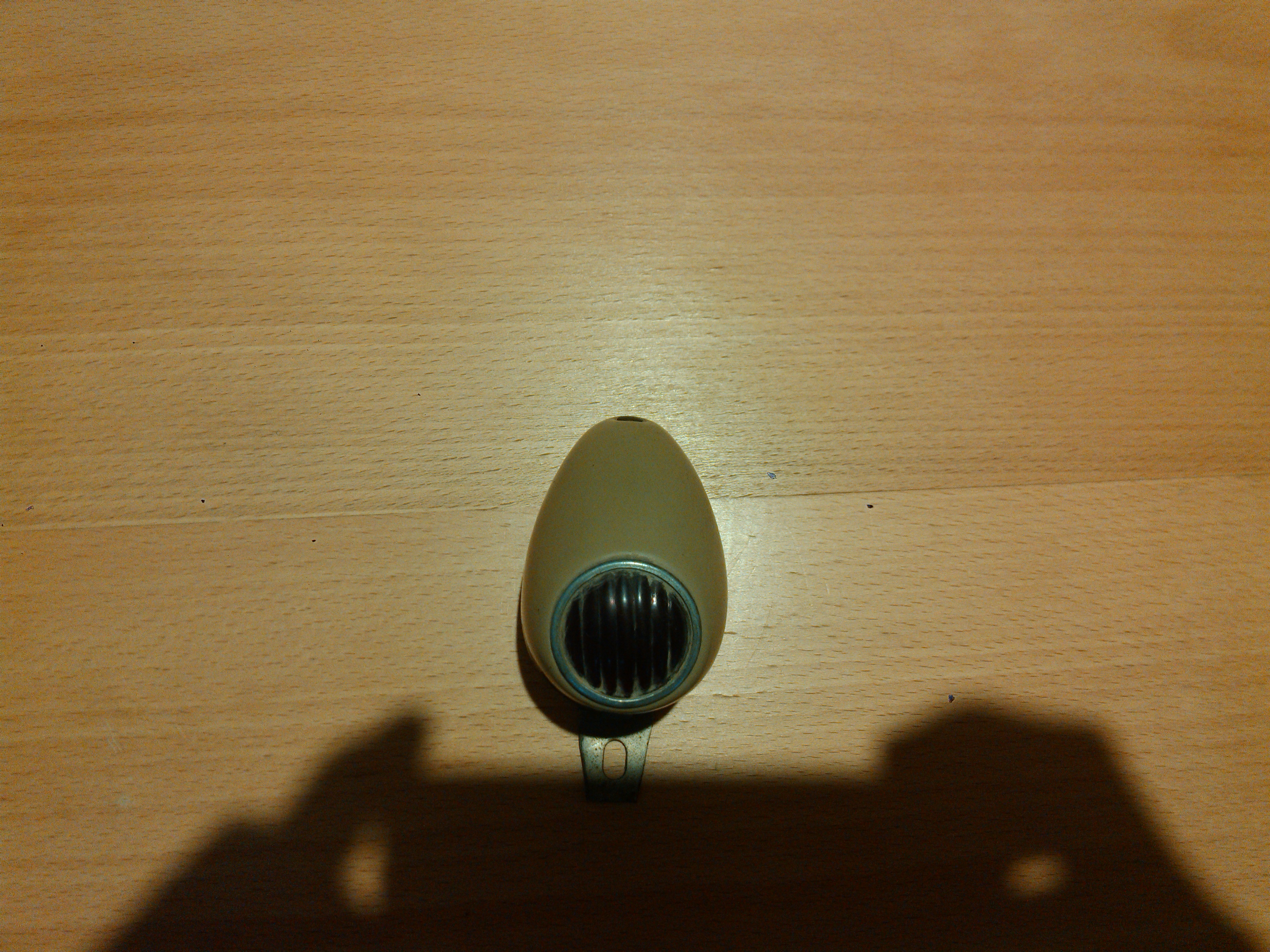 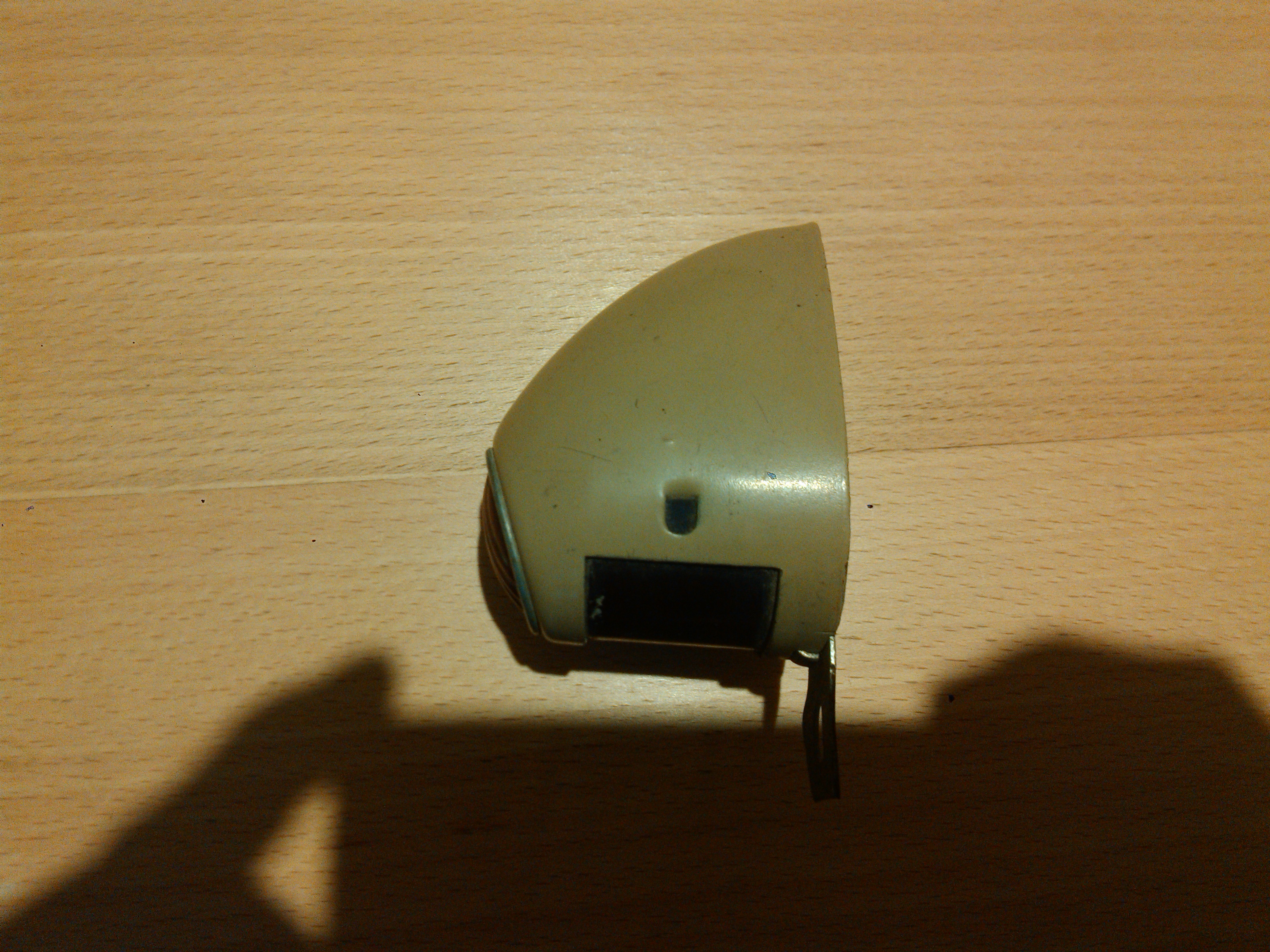 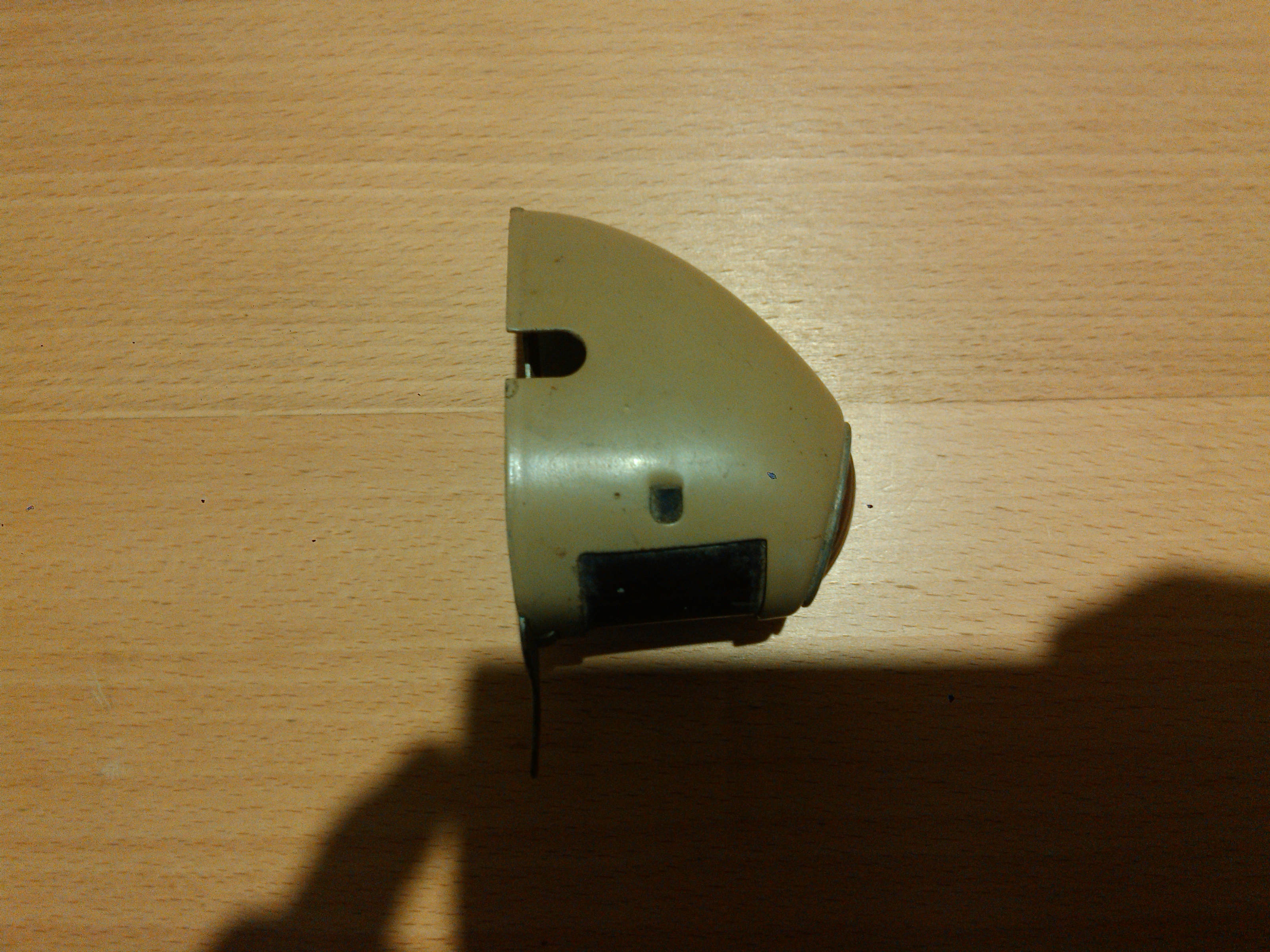 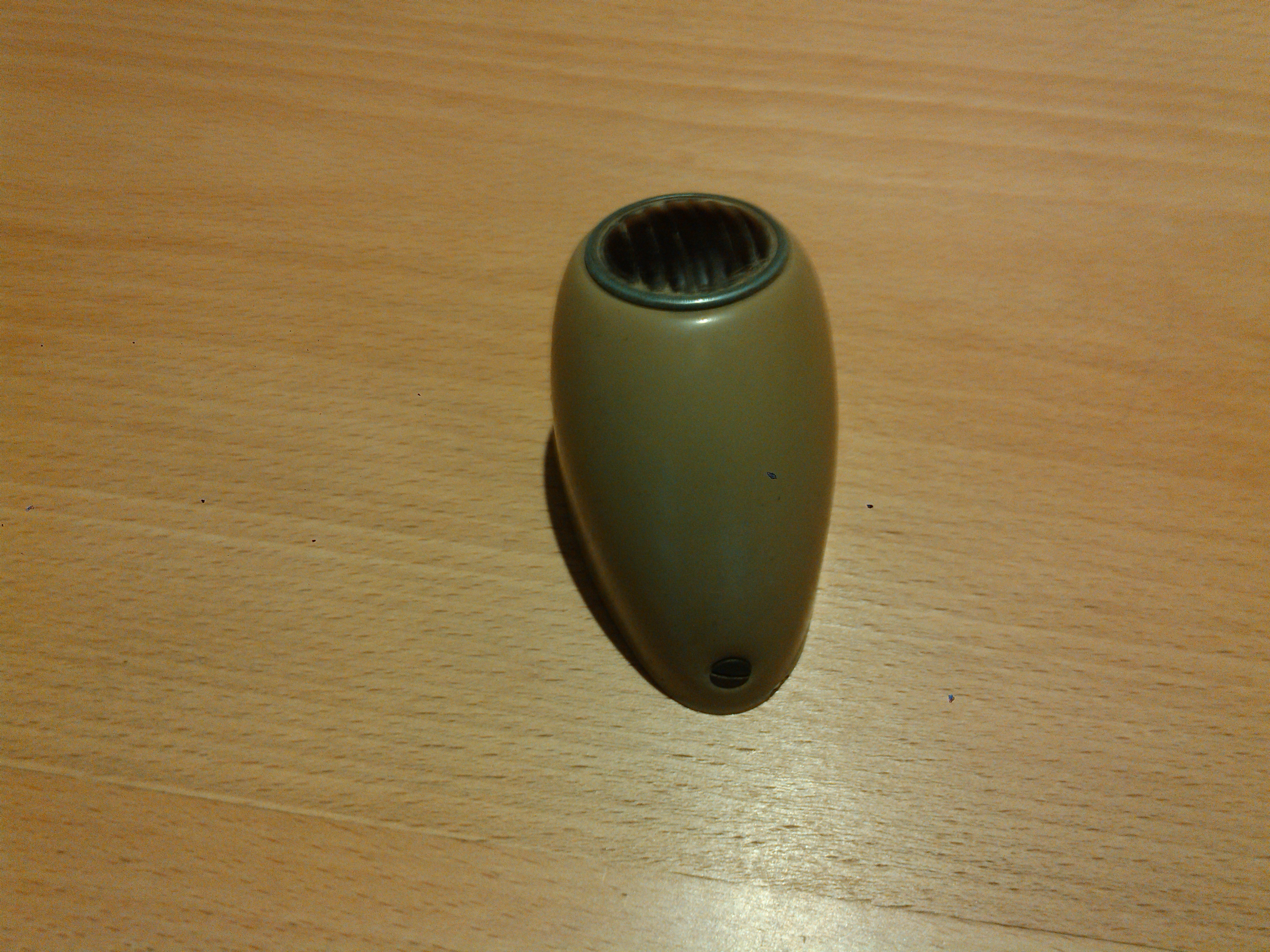 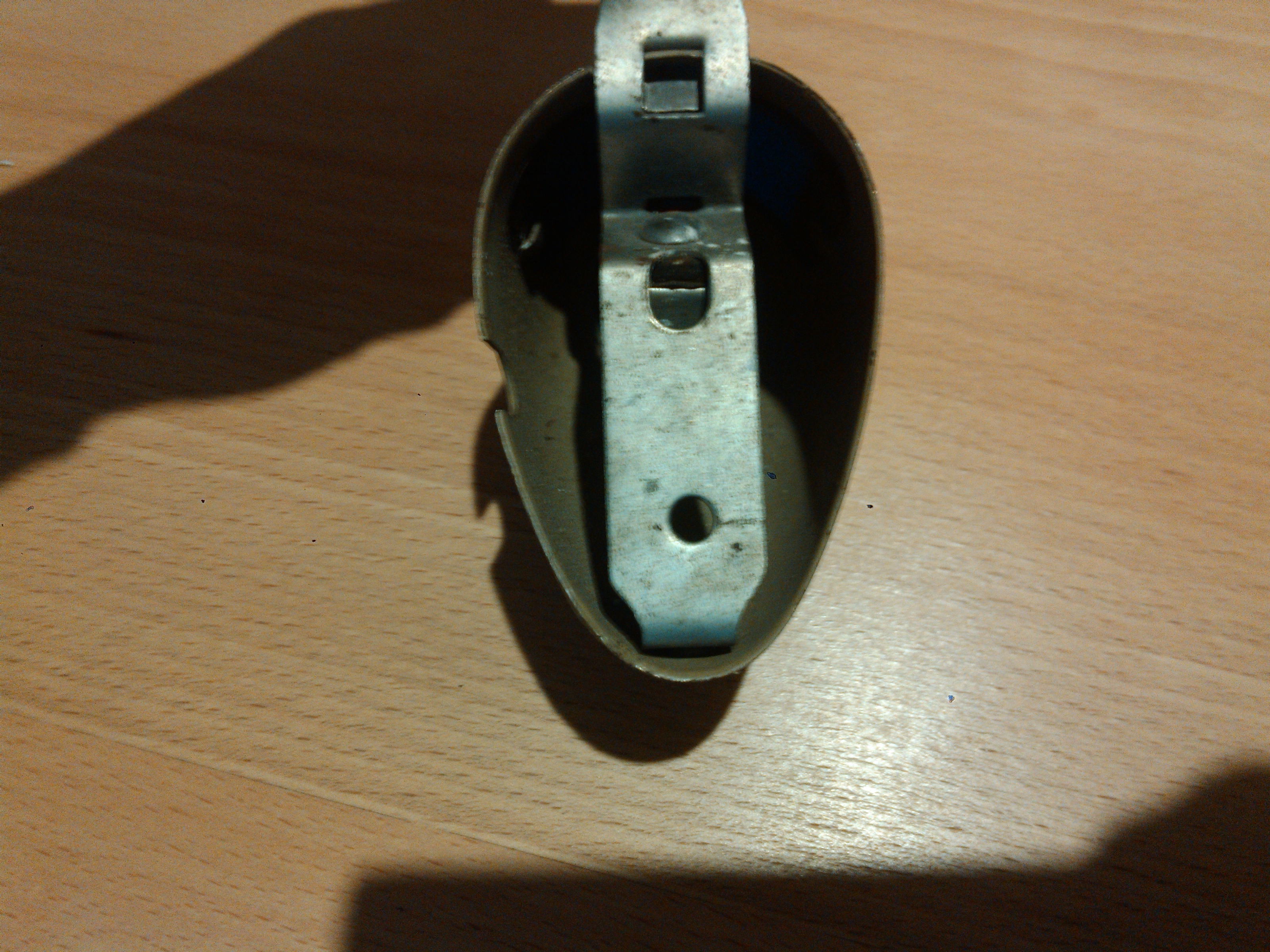 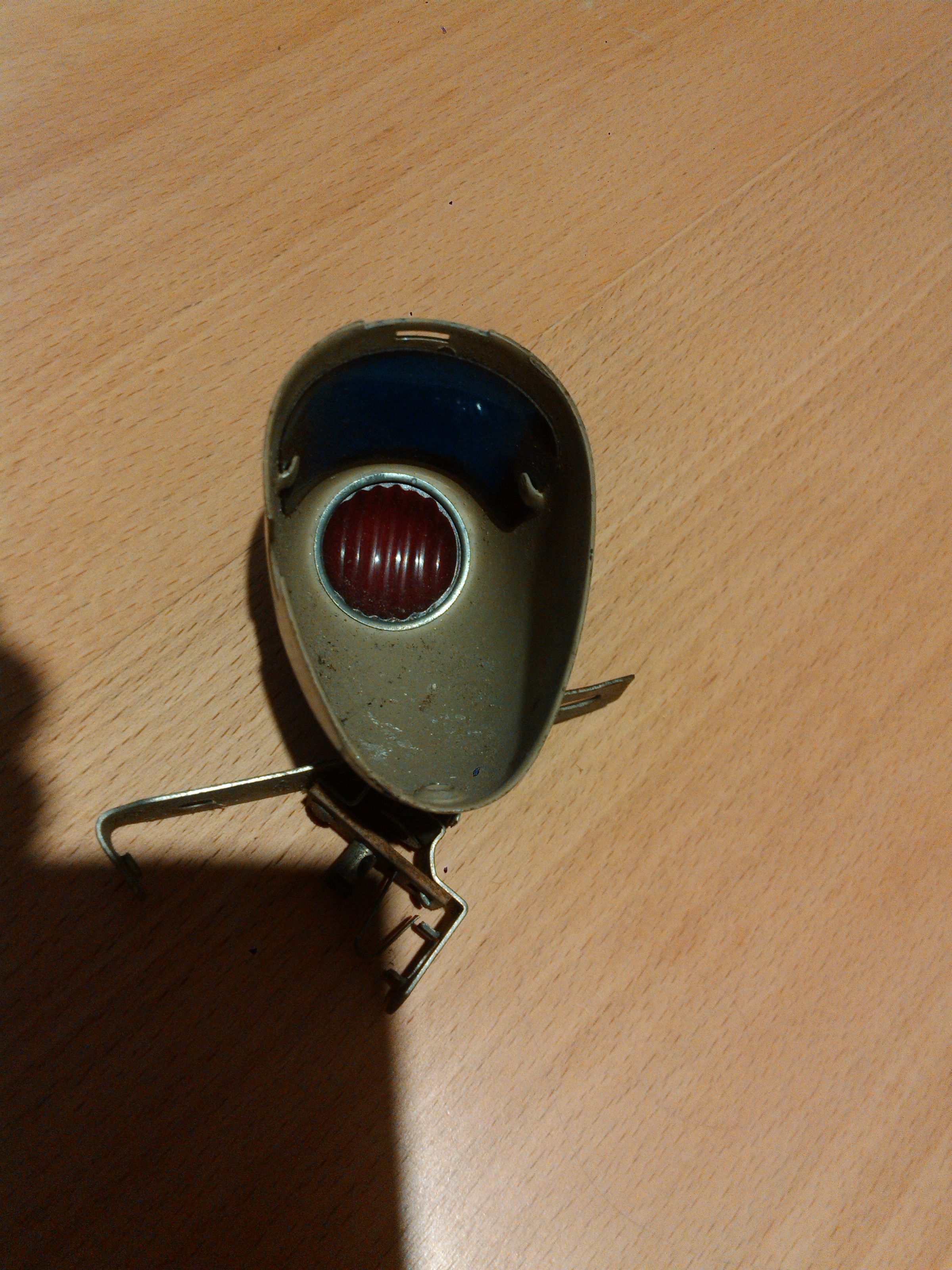 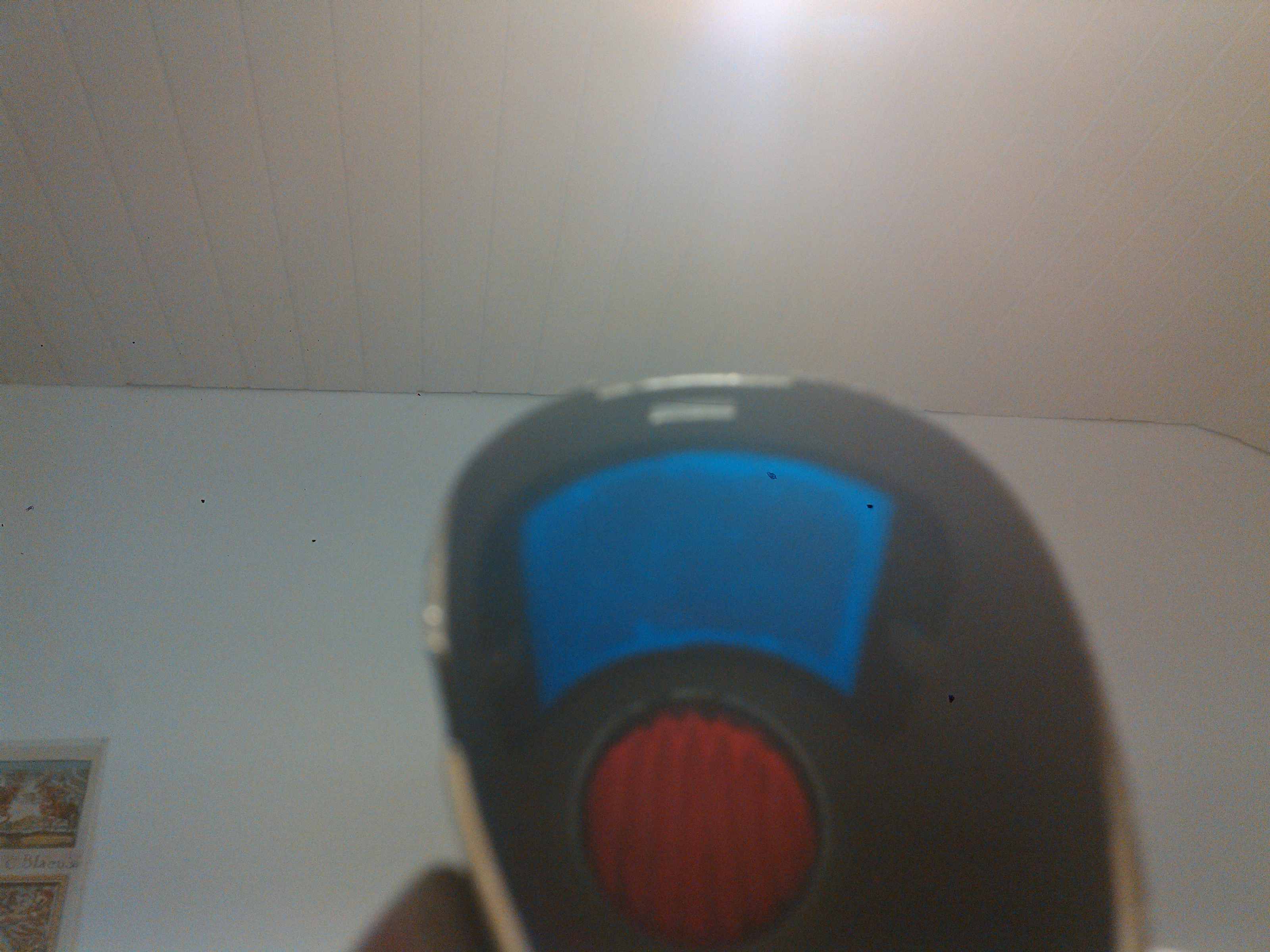 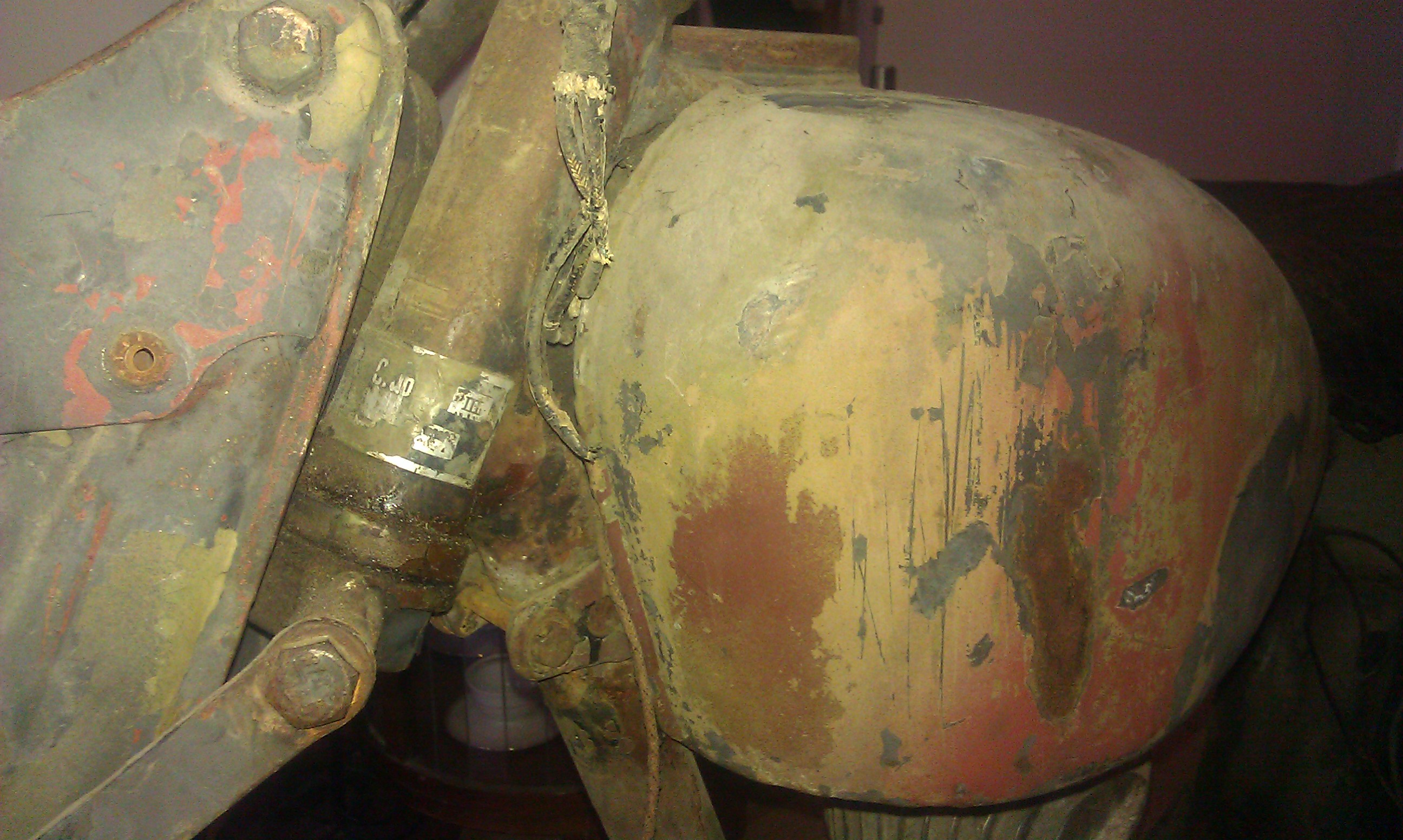 Hi Kazek,
Machine and engine is built in 1940.
Then there would be a public building type with Entstörschild on the control head.
Have one to it?
The color should be dark gray RAL 7021.
But I can see dark yellow or Camouflage. Maybe it's been repainted later times but then would have under the dark yellow color still be the dark gray paint.
But I just see a picture of the control head with Entstörschild.
And I also see that the color is dark gray on your machine.
The camouflage paint is applied determined later.
Where the machines were used accurately is almost impossible to research.
I also have an early military version built in 1940. Frame number 576 5XX, also with Entstörschild.
My has been repainted black but after the war, only some dark yellow points are also obtained.
Regards
RTWOLLE
You do not have the required permissions to view the files attached to this post.
IFA/DKW RT 125/RT 125n.A.
DKW NZ 350-1
DKW KLM C 100/C 1/ GG 400/StL 462A
Top

hello. Thank you for that information, they are already known to me. My motorcycle was factory painted red primer, and then it was dark navy located the color-just like you see in the picture. In a later stage of the war was imposed on him camouflage. Each element of the motorcycle is original except for the front lamp and a box of tools, which I founded myself. Silencer is a replika.A engine was restored by me. On each of the elements is visible red primer, then dark blue. Signs rat-ing, unfortunately I do not. I would like to know where this motorcycle was put into service in May 1940? As for my motorcycle that I'm going to lead to full technical efficiency, while maintaining a plaster paint what it is now. For this reason, looking for the front and back lamps and tollbox dark navy blue in the original paint.
Thank RTWOLLE
Regards Kazek
Top
Post Reply
5 posts • Page 1 of 1